One of the main influences that moved us to open Blackbird Cultur-Lab was the work of Odin Teatret and that of Kai Bredholt in particular.

Odin Teatret has a long tradition of doing cultural barters (exchanges through perfromance) all around the world, they started in the early 1970s with barters in Italy in Peru.

They presented performances in front of communities that then in turn offered what they knew how to do (traditional music, dance, poetry.)

Kai Bredholt, among his many other duties within the Odin Teatret, has been in charge of doing the barters for more than 30 years.

Oisin and I were fortunate enough to take part in several barters that Kai led in rural communities in the Jutland peninsula in Denmark and in the north of Italy in 2008-2010.

We were both immediately taken by the magic that occurs when you collaborate with people that you would not normally encounter in your daily llfe.

Everyone had an opportunity to show what they were good at and felt seen and respected.

This experience prompted us to open up a space that could allow for the intereaction of various disciplines within a safe environment.

We invited Kai in 2018 to work with us at the first event ever hosted on our farm: Malartú. 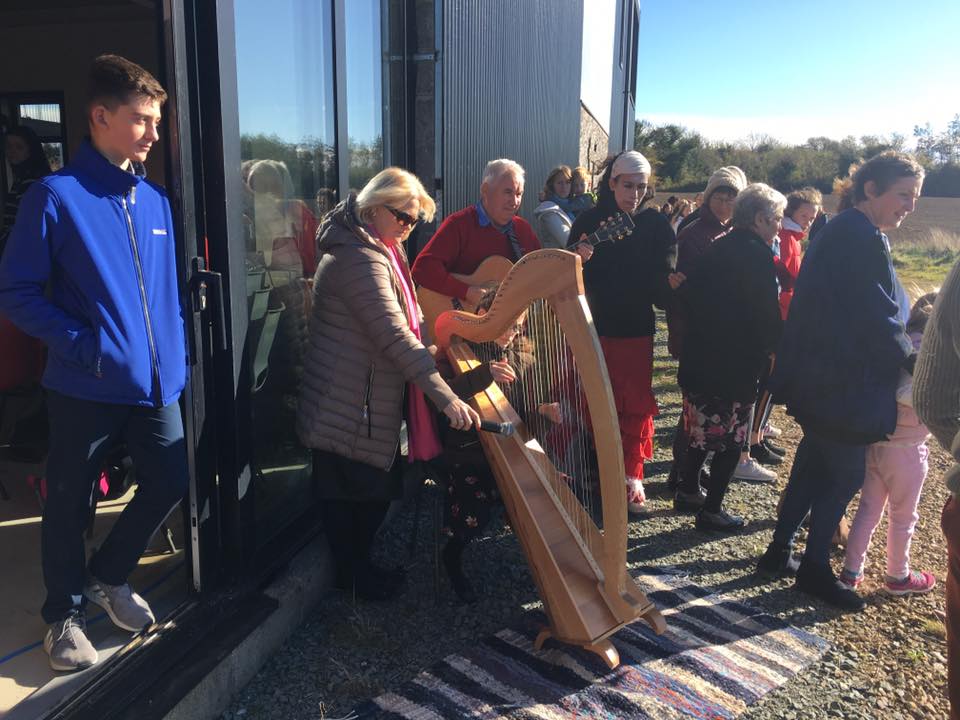 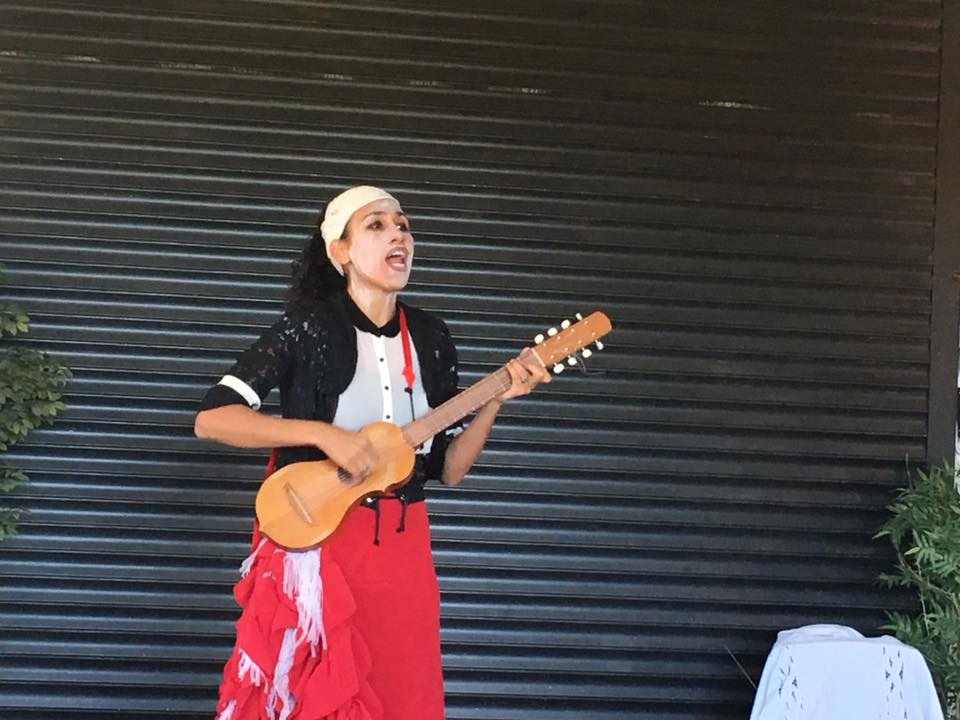